Santa Claus is coming to town – help us welcome him back

As a valued and integral part of the local community, we would like to invite you to participate as a sponsor for the Flamborough Santa Clause Parade.

Since 1996, the Santa Clause Parade has been a tradition that the Flamborough community has greatly enjoyed. Each year, families come together to enjoy the sights and sounds that can only be created by the magic of Christmas. 50,000 residents and visitors line the streets, eager to catch a glimpse of jolly, ol’ St. Nick.  Together, the Lions Club, Optimist Club of Carlisle, Rotary Club of Waterdown and Rotary AM Club of Waterdown invite you to help make this all happen as an official sponsor.

The parade features bands, floats, horses, schools, and dance groups who lead Santa through the heart of the Waterdown village. Organized and operated as a joint effort between four service clubs in the community, the Flamborough Santa Claus Parade needs your help to cover the operational costs and keep this tradition, and the Christmas spirit, alive in Flamborough.

There are different levels of sponsors, each with their own recognition levels. We appreciate donations of all amounts – just fill in the form at the bottom of this page.

On behalf of the entire planning committee, I hope you will consider supporting this year’s parade. 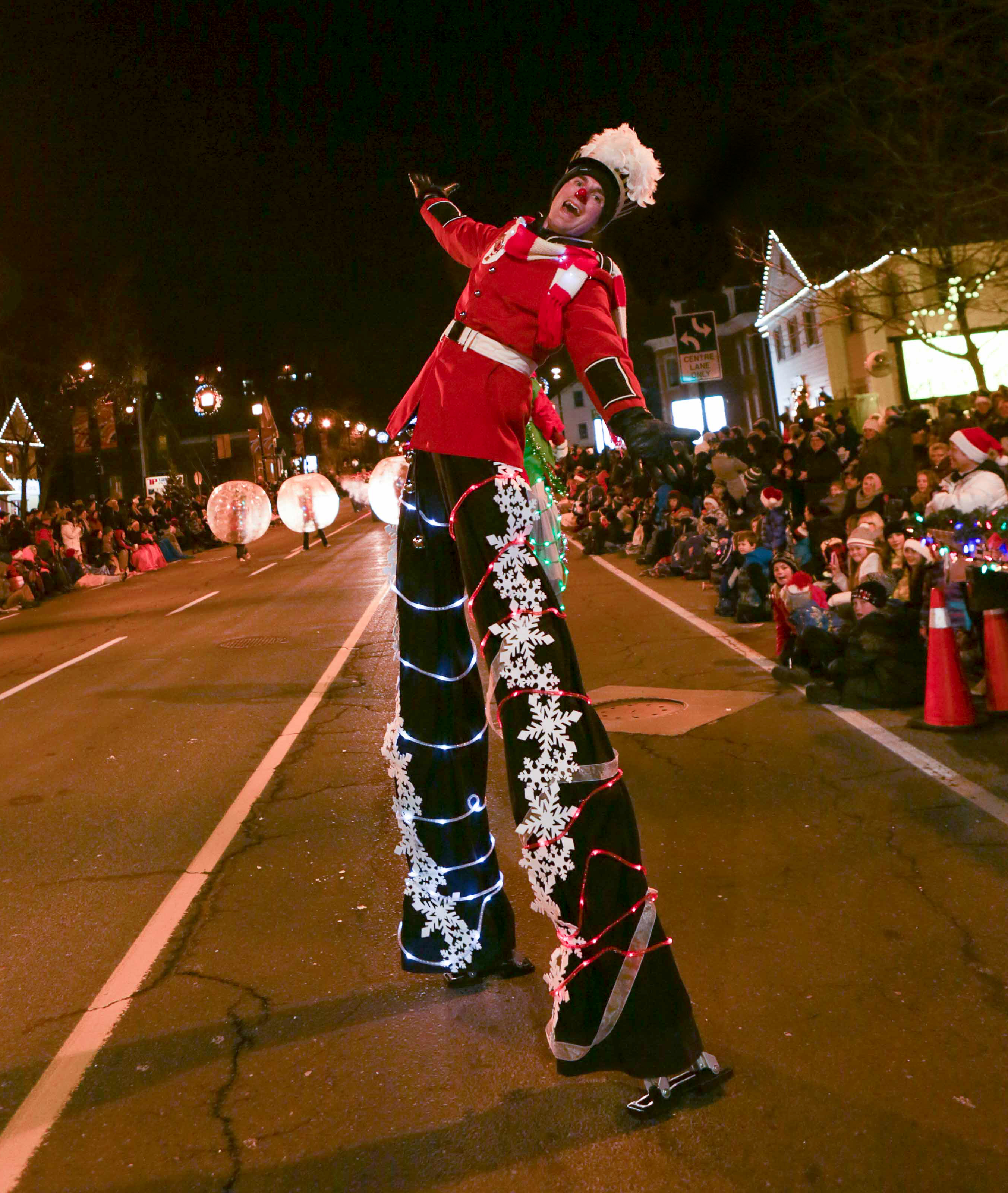 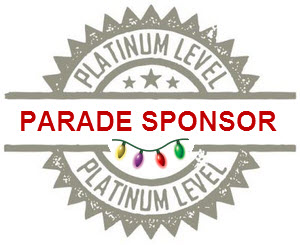 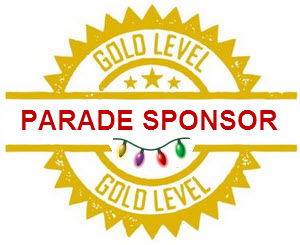 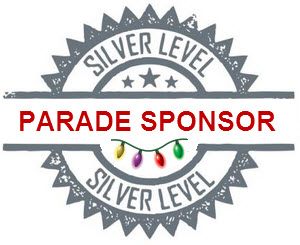 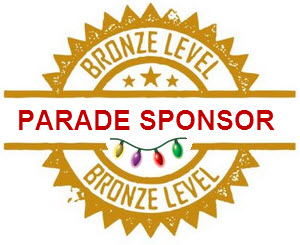 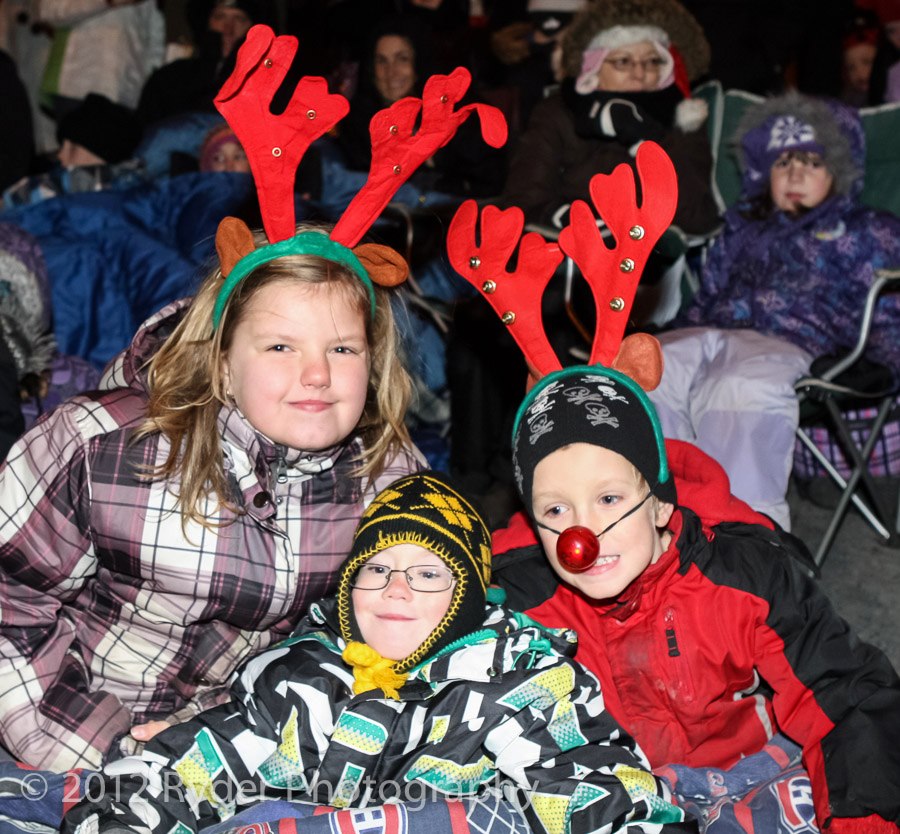